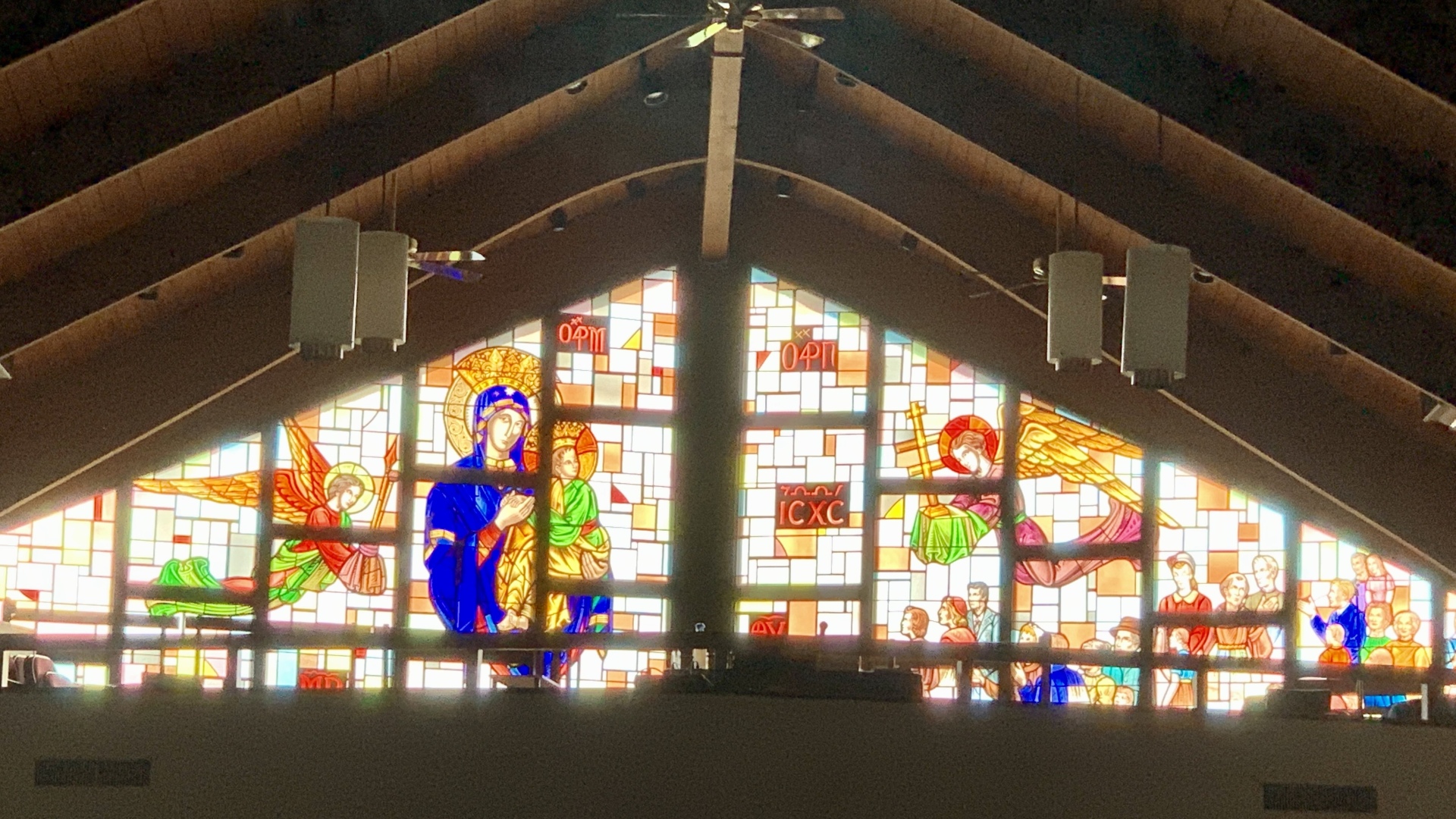 A BRIEF HISTORY OF

OUR LADY OF PERPETUAL HELP PARISH

In response to a need for a Catholic Church in the then rural area of Morton, Pennsylvania, Archbishop Edmond F. Prendergast founded the new parish of Our Lady of Perpetual Help on December 1, 1907, with Rev. James J. Wilson as pastor. Many of the parishioners were farmers and summer residents from Philadelphia.  Ground for the new church was broken in June 1908, at the corner of Kedron and Franklin Avenues on land that was donated by the Faraday Improvement Company. Construction was completed in November 1908. The Sisters of Saint Francis traveled from Glen Riddle each Sunday, starting in 1918, to give religious education to the children.

Mr. Bernard O’Connell sold his homestead on Amosland Road to the parish and the OLPH School was opened in September 1936, in his former residence. On October 15 1949, the new school building was opened leaving only the convent to occupy the O’Connell house. The house, which was built in 1751, eventually needed to be replaced. In January 1968, the Sisters of Saint Francis, who were teaching in our school, moved into their new, modern convent.

As the parish continued to grow, new classrooms were added to the school building and new organizations were begun. The increase in the number of families necessitated the construction of a new church building, and on May 30, 1981, the new church was dedicated. The original OLPH church building was officially closed in December 1989. One month later, the structure and attached rectory were destroyed by fire.

To continue to meet the needs of this flourishing parish, a new rectory, daily chapel, and parish center were constructed and completed in 1990. In 2000, six new classrooms and administrative offices were constructed, connecting the parish center and the old school. With those additions, all OLPH parish buildings were situated on the same property, uniting the parish physically as well as spiritually.